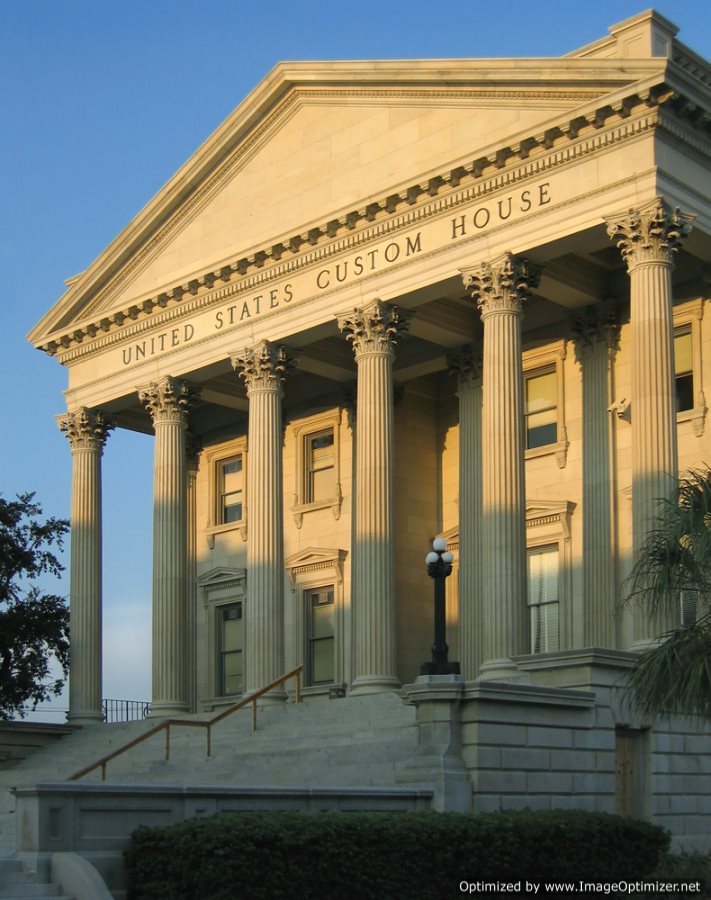 What is the Code of Federal Regulations?

Administrative law, which is a type of public law, exists because the United States Congress typically grants authority to the agencies of the executive branch in order to interpret the statutes in the United States Code. These statutes are then enforced by various agencies because Congress and other departments may be too busy or congested to micromanage the jurisdiction regarding writing statutes to cover every possible detail. According to the Administrative Procedure Act, these agencies are permitted to create detailed regulations through a public rule-making process. In this process, the public is allowed to voice their opinions and comment on the public information offered; following a grace period, the rules and regulations are then published in the Federal Register.

These rules are treated by the courts as legally binding forms of statutory law, provided that the regulations are a reasonable interpretation of the underlying statutes. For example, if the United Stats Congress passed a law that stated there are not be excessive levels of mercury in any body of water in the country, an entity, such as the United States Environmental Protection Agency could further define, through a scientific lens, what the exact meaning of an “excessive level of mercury” is. The agency’s definitions and its subsequent plan of enforcement will all be published into the code of federal regulations.

Publication of the Code of Federal Regulations: