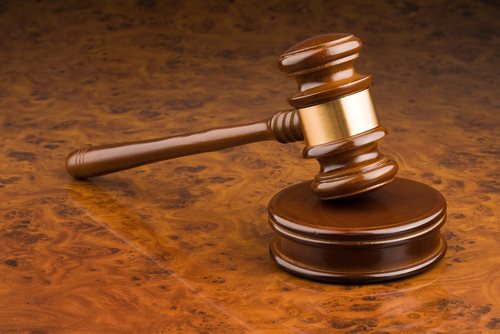 What is a Notice in Regards to Administrative Law?

A notice, in regards to administrative law, refers to a public notice issued by law when one of the independent agencies of the United States federal government wishes to add, remove or alter a rule or regulation as part of the general rulemaking process. The notice is a fundamental aspect of United States Administrative law, which formally and unequivocally facilitates a governing body by creating a process that evaluates public opinion and comment.

A notice in regards to rulemaking in administrative law is required and defined by the Administrative Procedure Act—the fundamental legislation that essentially organized administrative law in the United States. A notice of procedure is required not elaborated on in the United States Constitution; however, Congress created and elucidated upon the requirements of the notice of procedure to enlighten government agencies and force them to listen to the comments and concerns of the American people—aka the body who is most affected by policy changes and government actions.

The majority of independent agencies in the United States government, such as the Federal Aviation Administration, the Federal Communications Commission, the National Telecommunications and Information Administration and the United States Environmental Protection Agency are all examples of government agencies who are subject to adhere to the rules outlined in the notice of procedure protocol.

Specifics regarding the Notice of Proposed Rulemaking:

The notice of proposed rulemaking, along with the affirmed rules and regulations, are published in the Federal Register. Once published, the government typically gives 60 days for public comment from any party who is interested in the proposed rule change and an additional 30 days for reply comments.