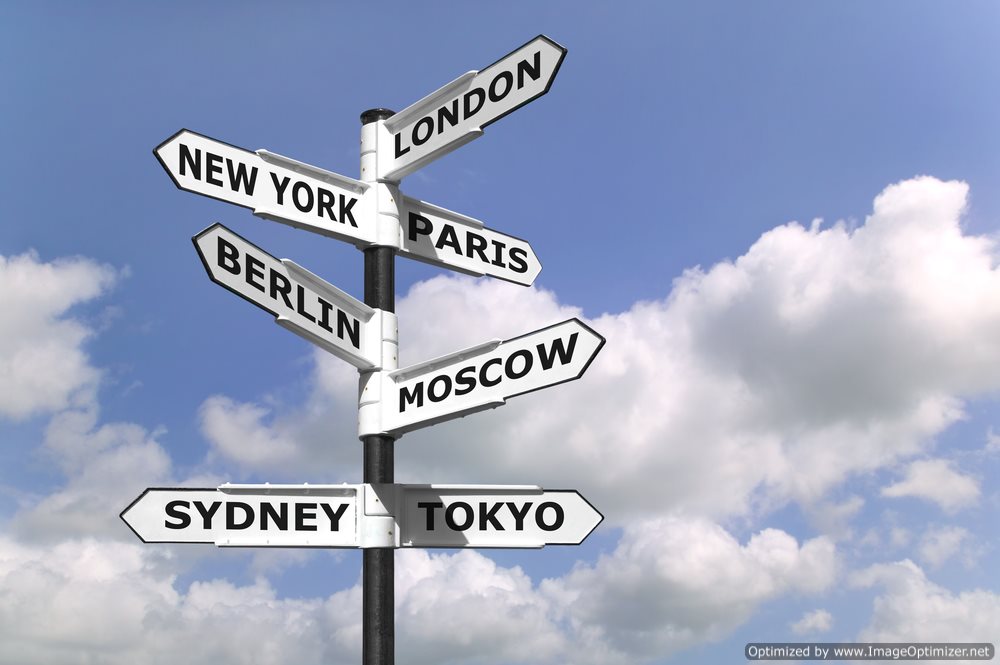 What is International Trade?

• International Trade refers to the global exchange of capital goods and services. The concept of international trade, in essence, is at the foundation of macroeconomics; it is the bartering and trade relationship that exists across international border or territories. The concept is so massive and critical that it represents, in the majority of countries throughout the world, a significant percentage of gross domestic products.

• The effects of International Trade, in the United States for example, are seen all around society. When consumers in the U.S. purchase German-made cars, Swiss-made watches or Japanese electronics, they experience the end result of international trade. This concept, which has been maintained and utilized since the dawn of time, brings greater efficiency, as a result of economies of scale and specialization, to the global market place.

• When compared to Domestic Trade, which is the exchange (purchase and sale) of products and services within a particular nation’s borders, International Trade, as a result of Domestic Trade’s inherently limited characteristics, is far more beneficial to the global marketplace. That being said, International Trade, conversely, raises national gross domestic product by providing expanding economic opportunities. It is therefore, crucial for the global economic community to participate and promote fair trade between participating nations.

• Furthermore, the ability of nations to trade openly with others in a free market place is essential to streamline the flow of products, to increase efficiency in terms of numerous economic aspects and to capitalize on a nation’s inherent, as well cultural specialties. To ensure that such standards are met, the United States has enforced various aspects of administrative law and more specifically government agencies to enforce regulation concerning the fulfillment of fair and equal trade.

What is International Trade Law?

• International Trade Law includes various rules customs to promote the fair handling of trade between countries. This particular branch of law is an independent field of study, for most government bodies have become part of the international trade market as members of the World Trade Organization.

• Using the framework established by the World Trade Organization, the United States’ governing body, particularly an assortment of government agencies, implements administrative law to ensure that international trade policy is not violated.