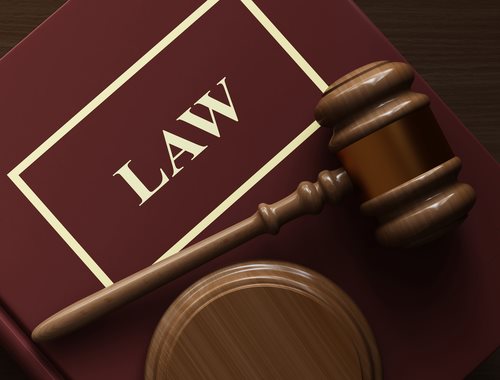 What is the Due Process Clause?

Due process refers to the legal principle that the government must respect all legal rights that are distributed and owed to a person according to the law. Due process affirms that the government must be subservient to the law of the land and must protect individual persons from the state. If or when a governing body harms a person without following the exact procedure of the law it triggers a due process violation, which in turn, violates the rule of law.

Furthermore, the due process clause has also been frequently interpreted as limiting legal proceedings and laws in general, so that judges, as oppose to legislators, may define and guarantee justice, liberty and fundamental fairness.

Such an interpretation has proven controversial; however, as it is analogous to the concepts of procedural and natural justice used in various legal jurisdictions throughout the United States and the world. This interpretation of the due process clause is also sometimes expressed as a command that a governing body shall not be unjust to the people or shall not abuse them in a physical nature.

The Due Process Clause in the United States:

In the United States’ Constitution the Fifth Amendment’s guarantee of the due process clause is only applicable against actions of the federal government. Furthermore, the Fourteenth Amendment contains virtually the same phrase; however, it attaches such a regulation only to the states and Puerto Rico. As a result, these two clauses of the United States Constitution apply against state and federal actors and not against private citizens.

The due process clause, both outlined in the 5th Amendment and 14th Amendment, apply to all legal persons, meaning corporations and legal professionals, as well as to government employees. In addition to the outline in the United States Constitution, a number of state constitutions also possess their own guarantees of the due process clause that may, according to their specific terms, offer even more protection to certain individuals than under federal law.

The Due Process Clause, under the United States Constitution, restrains all three (executive, judicial and legislative) government branches. When a person is deprived of their basic civil liberties by a process that conflicts with some form of the United States Constitution, then the Due Process Clause will typically find a remedy to restore that person’s rights.