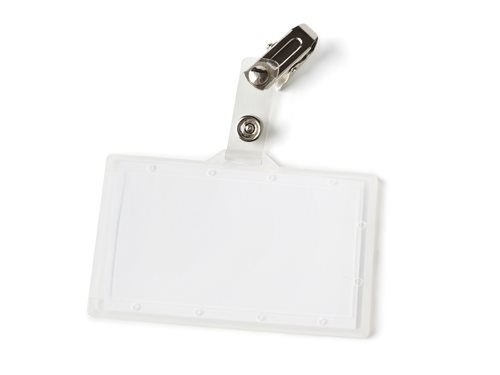 What is a Name Change?

A name change refers to the legal act, which allows an individual to adopt a name different than the one given at birth, through marriage or adoption. The procedure associated with a name change and the ease of getting your name changed is dependent on where you live and the associated jurisdictional laws.

In a general sense, the majority of common law jurisdictions throughout the world possess loose limitations in regards to the ease in which an individual can get their name changed. In turn; however, civil law jurisdictions are far more restrictive when it comes to processing a name change.
Name Change Process in the United States:
In the United States, state laws regulate the name change process. That being said, several federal court rulings have established precedents regarding both court decreed name changes and common law name changes—which is the process of changing your name “at will.” In most cases, an individual can undergo a name change process for any reason. The majority of states allow one to legally undergo the name change process by usage with no paperwork; however, a court order may be required for a number of institutions, such as banks or government agents to legally recognize the name change.
Although all states, with the exception of Louisiana, follow the common law there are differences in regards to acceptable requirements to initiate a name change. For instance in most cases, a court order is the most efficient way to change names, except for of course marriage. Court orders in regards to the name change process can be applied for at all state courts; when at the state court, it is mandatory to plead that the name change is not for an illegal or fraudulent purpose—such as evading a lien, warrant, debt or for the purpose of defaming someone.
When applying for a name change, the individual may be asked to give a reasonable explanation for wanting to change his or her name. In addition, a fee is typically payable and the applicant may be required to post legal notices in their town’s newspaper to announce the name change.