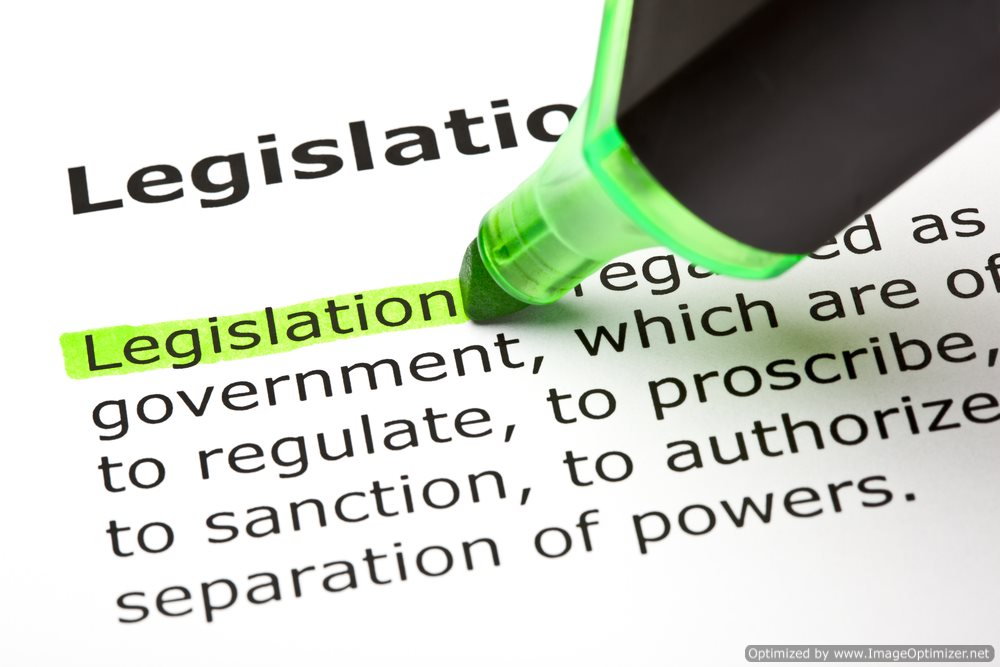 • Legislators are government employees who are responsible for writing and subsequently passing laws for a governing system, such as the United States Federal Government. Legislators, primarily those who hold a spot as a legislator, are typically politicians and are often elected by the people in a democratic fashion. Legislators may institute regulations in a federal setting, such as those individuals in Congress, for a local establishment, such as various local authorities, or in a supra-national role, for example, the United Nations general Assembly. Whatever the location or administrative power, all legislators are required to institute and evaluate legal regulations or laws with a broad microscope to effectively distribute fair and equal justice for all those in a society.

• Legislators and the Legislative body in general represent the foundation for the political theory known as the separation of powers. This theory, which is what the United States’ Federal Government maintains, requires all legislators to be different individuals from the members of the judiciary and executive branch. That being said, some political systems do not adhere to this theory; for example, in the United Kingdom, the executive is formed almost exclusively from legislators, while the judiciary is predominantly independent.

What are the Duties of Legislators?

• Legislators are those individuals in a governing body that decide on policy and distribute laws, which are then carried out by a judicial or law enforcement agency. As stated before, legislators in the United States can take the form of federal representatives in Congress or local representatives acting on a city council. Whatever the jurisdictional power may be, the same fundamental duties and responsibilities are carried out these government officials on behalf of the public.

• One of the primary duties of all legislators is to review the issues that are presently affecting the public. These issues, which typically arise as a result of social shifts or the introduction of new technologies, are mitigated by regulations and the passing of laws. For instance, when the automobile was introduced as a consumer item, it was up to legislators to review the dangers and environmental impacts these machines posed to the public. Upon review of such affects, legislators passed laws to dissipate the negative externalities and affects posed by the drastic shift caused by the introduction. These laws were then subsequently amended and updated to meet evolving society. For example, more recently, a review of modern automobiles and the issues they present led to an assortment of new laws instituting various requirements for all new vehicles sold. The evolution of the automobile is just one broad example of how legislators adjust their authority and carry-out their responsibility.

• In addition to reviewing issues and creating laws based off such analysis, legislators are expected to make decisions regarding social and governmental policy. The decision-making process regarding the issues and problems they are presented with is perhaps the most fundamental role of all legislators. That being said, as public figures, it is crucial to note, that all legislators are enforced to make and decide on such rules with good moral judgment. Accepting bribes and making policy that will only benefit a certain group of individuals is considered a highly illegal action. Corruption, although present in the majority of governments, is a mechanism that slows down efficiency and productivity; a lawmaker’s behavior should reflect the trust that the people instilled in that person when they decided to elect him or her.